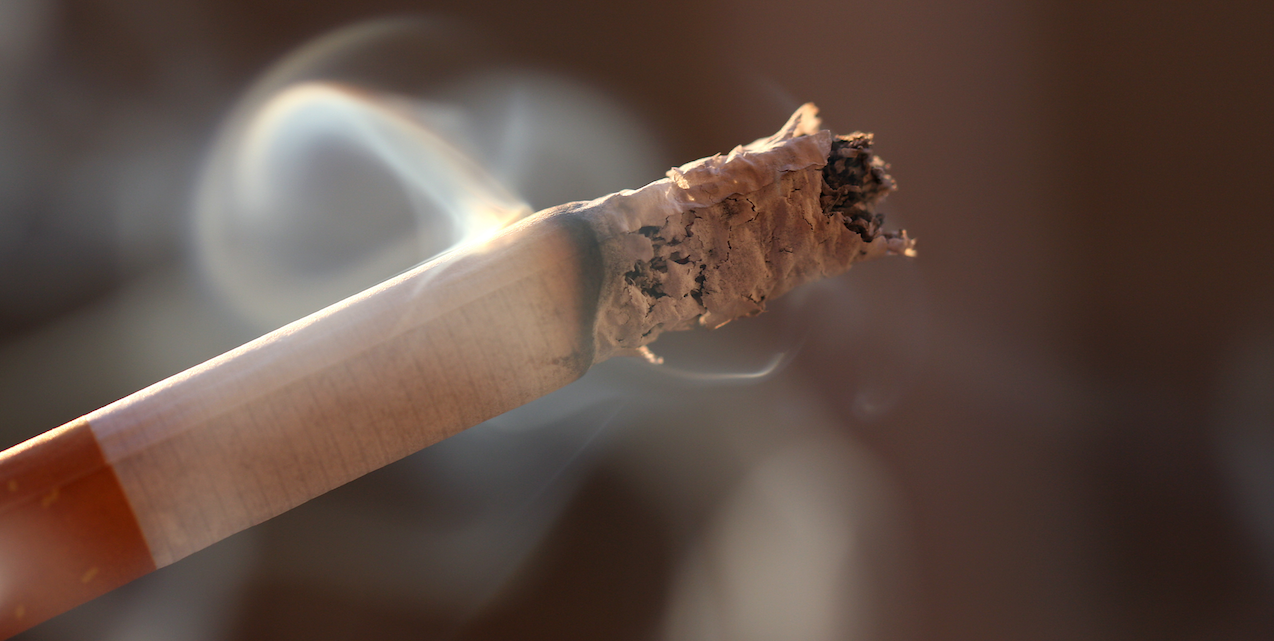 The New Hanover County Health and Human Services Board recently approved a smoking and vaping ban in public places across the region.

County commissioners are set to vote on the issue in February after the board voted to pass the measure in December. The new rule bans smoking and vaping on all public property within the county, including sidewalks, parks, bus stops and even beaches, and County Health Director Phillip Tarte is already on record saying that he believes the rule could save lives.

“I do think it is a well-written rule, I think there was a lot of deliberation, a lot of time spent on it,” Tarte told WWAY News. “It is comprehensive. It is a very progressive rule, probably more so than other counties in North Carolina.”

As proposed, the new rule would still allow bars and restaurants to set up designated areas for smoking and vaping with those found in violation facing a $50 fine.

As part of the process, the Health and Human Services Board hosted a public hearing on the issue at its regular meeting this month and allowed residents to offer feedback online leading up to the gathering.

Want to get notified whenever we write about New Hanover County Tax Department ?

Sign-up Next time we write about New Hanover County Tax Department, we'll email you a link to the story. You may edit your settings or unsubscribe at any time.