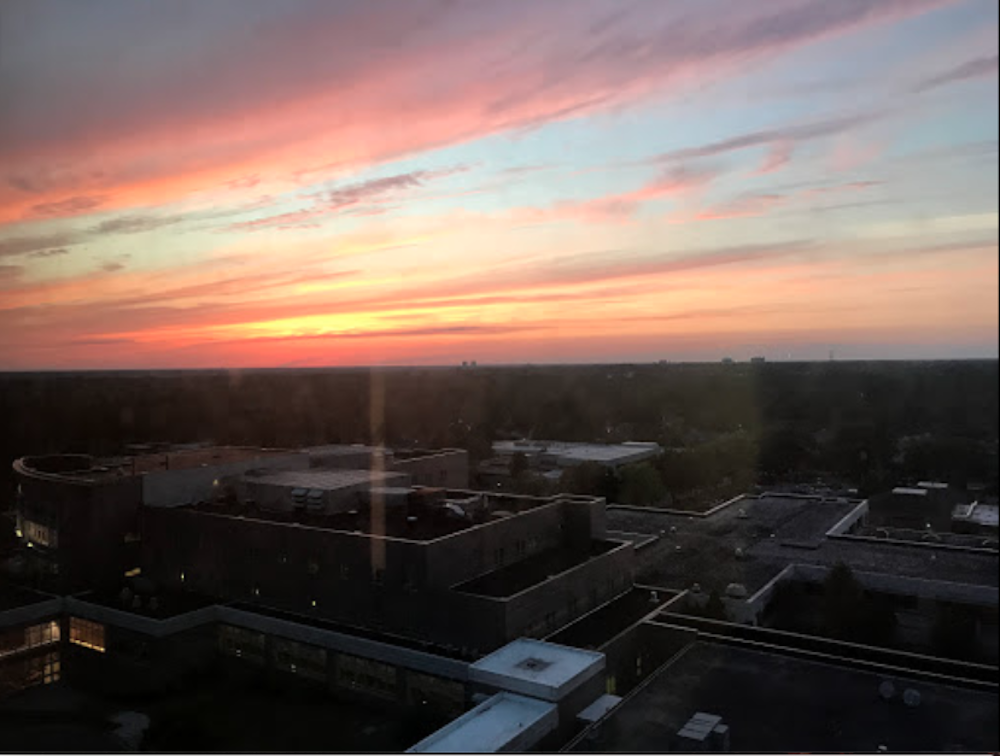 The possible sale of the New Hanover Regional Medical Center (NHRMC), the region’s largest health care provider, has divided local residents and lawmakers as they delve into the issue.

The potential sale of the county-owned hospital has been a source of controversy ever since New Hanover officials announced the possibility last year.

Last September, county commissioners approved a notice of "Intent to Sell" for the NHRMC. The hospital eventually convened a 20-member partnership advisory group (PAG) that is charged with making a recommendation to the commission on the feasibility of selling the hospital. The group is led by Spence Broadhurst, a former Wilmington mayor, and Barb Biehner, director of operations for Coastal Carolinas Health Alliance.

NHRMC is the largest independent hospital in North Carolina and the third largest in the entire country, according to the PAG. It is a county-owned health system, but no tax dollars are used to subsidize the hospital. In 1961, voters approved bonds to build the hospital, but those have been paid off.

But the organization added that the hospital has spent more than $1 billion in the past decade and will need much more than that to keep up with the needs of its patients as health care costs skyrocket.

The Wilmington City Council jumped into the fray last October, and with a 5-1 vote moved to send a notice to New Hanover County asking officials to postpone any decision on the sale for at least a year until the finances and effects of selling the hospital could be further investigated.

Councilman Charlie Rivenbark cast the lone dissenting vote, explaining that the city might not have the authority to instruct the county on how to proceed in the matter.

Vivian Wright, a former Hanover County Commissioner who served in the 1970s, posted on social media her opposition to NHRMC being sold.

"We the citizens of New Hanover County paid for and supported this hospital for decades," Wright wrote." It should remain ours. As a former county commissioner, I strongly oppose the sale."

State Sen. Harper Peterson (D-New Hanover) went a step further and helped organize Save our Hospital, a nonprofit that is chaired by Gene Merritt, designed to help keep NHRMC from being sold.

Want to get notified whenever we write about New Hanover County ?

Sign-up Next time we write about New Hanover County, we'll email you a link to the story. You may edit your settings or unsubscribe at any time.