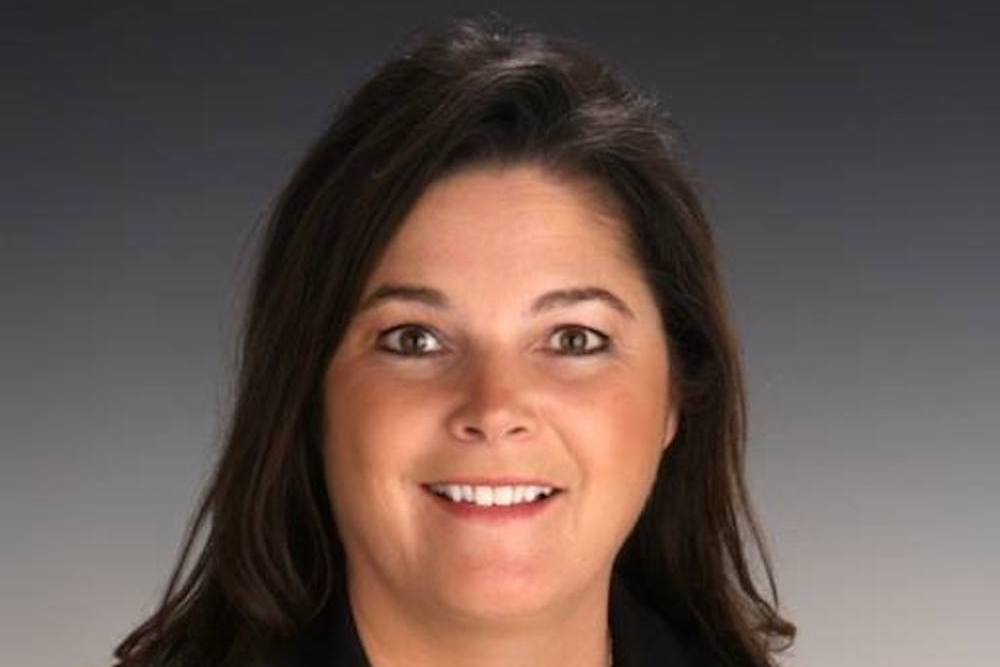 The New Hanover County Board of Elections has received a complaint against a judge for alleged election intimidation.

District Court Judge Sandra Ray has been accused of taking a political leaflet from a voter's hands last month.

Mike Korn said he handed the leaflet to a woman who was entering Northeast Library to vote, and that he witnessed Ray take it from her. He also said Ray gave the woman her own campaign material and handed Korn the leaflet he had given the woman.

Intimidating voters is a state and federal crime, according to a memo from the N.C. Board of Elections regarding conduct at the polls. The memo goes on to state that people working at voting sites should “demonstrate courtesies towards those at the voting place, regardless of differences of opinion.”

The leaflet Korn was distributing urged voters to “vote her out.” It included information alleging Ray mishandled drunk driving cases when she was Hanover County assistant district attorney which led to her being fired. Court records show that the North Carolina Supreme Court strongly condemned how Ray handled some of those cases.

Korn also said Ray told him she would see him in the deposition, and that he took that as a threat.

He filed the complaint a few days after the alleged incident.

Want to get notified whenever we write about any of these organizations ?

Sign-up Next time we write about any of these organizations, we'll email you a link to the story. You may edit your settings or unsubscribe at any time.